(BERLIN) — Six people have been killed and several were injured in a shooting in the southwestern German town of Rot am See, police said Friday.

A suspect was arrested shortly after the shooting, which took place at 12:45 p.m. (1145 GMT) Friday near the town’s train station, police said. They said no other suspects are believed to be at large.

“According to my information, there were six dead and several injured,” Aalen police spokesman Rudolf Biehlmaier told German broadcaster n-tv.

“We are working on the assumption that this was a single attacker,” he said.

Biehlmaier said the initial information suggested the suspect, a German citizen, and one or more of the victims knew each other.

Some of the victims belonged to the same family, he added.

In a statement, police said further information would be released at a news conference with prosecutors and local officials at 4:30 p.m. (1530 GMT.)

Rot am See is located about 170 kilometers (105 miles) northwest of Munich.

Citing diplomatic immunity, the U.S. formally refused a request from the British government Thursday to extradite Anne Sacoolas, an American citizen and wife of a U.S. diplomat, who is accused of causing the death of British teenager Harry Dunn by dangerous driving in August, 2019.

Dunn was killed when the car Sacoolas was driving on the wrong side of the road struck his motorbike near a base used by the U.S. Air Force in Croughton, U.K.

Sacoolas left the U.K. after being questioned by police, citing diplomatic immunity. Dunn’s family has since mounted a campaign to have her extradited to face charges.

Announcing that Sacoolas would not be extradited, the State Department said granting the request “would render the invocation of diplomatic immunity a practical nullity and would set an extraordinarily troubling precedent.”

“The United States has a history of close law enforcement cooperation with the United Kingdom, and we value that relationship,” a State Department spokesperson sa..

Police in London are moving ahead with a deploying a facial recognition camera system despite privacy concerns and evidence that the technology is riddled with false positives.

The Metropolitan Police, the U.K.’s biggest police department with jurisdiction over most of London, announced Friday it would begin rolling out new “live facial recognition” cameras in London, making the capital one of the largest cities in the West to adopt the controversial technology.

The “Met,” as the police department is known in London, said in a statement the facial recognition technology, which is meant to identify people on a watch list and alert police to their real-time location, would be “intelligence-led” and deployed to only specific locations. It’s expected to be rolled out as soon as next month.

However, privacy activists immediately raised concerns, noting that independent reviews of trials of the technology showed a failure rate of 81%. “The police have decided against a backdrop of serious.. 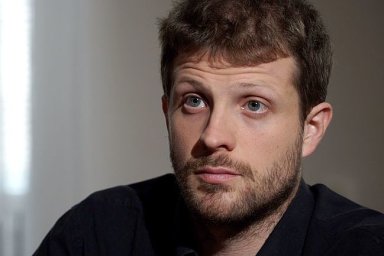 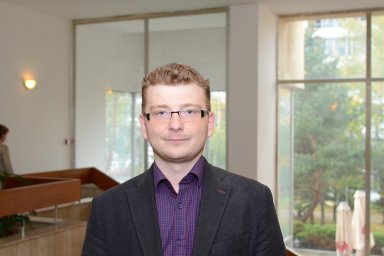 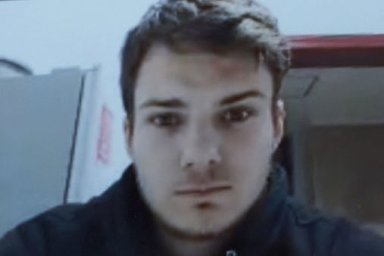 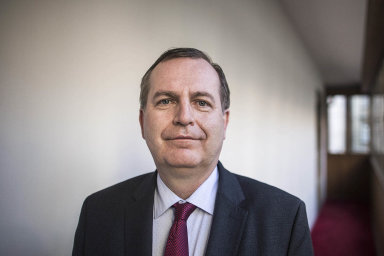 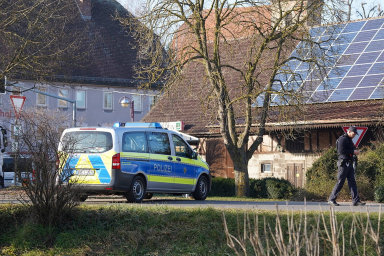 Australian wildfires that have razed thousands of homes and blackened an area about the size of England may also create the nation’s first climate refugees.

That’s the view of Michael Mann, distinguished professor of atmospheric science at Pennsylvania State University, who said insurance companies are no longer covering homes in fire-prone areas as the continent becomes drier and hotter. That’s the first step to an area becoming uninhabitable, he said in an interview on Bloomberg TV Friday.

“We’re seeing the beginning stages of monumental, catastrophic climate changes that will ultimately drive people away from large inhabited regions of this continent,” Mann said.

The nation is beginning to question the cost of rebuilding more than 3,000 homes that have been damaged or destroyed by the months-long wildfires that have claimed at least 31 lives.

While the government has acknowledged that climate change has played a role in the severity of the crisis, it has rejected demands to take..