(BEIJING) — China’s leader on Saturday called the accelerating spread of a new virus a grave situation, as cities from the outbreak’s epicenter in central China to Hong Kong scrambled to contain an illness that has infected more than 1,200 people and killed 41.

President Xi Jinping’s remarks, reported by state broadcaster CCTV, came at a meeting of Communist Party leaders convened on Lunar New Year — the country’s biggest holiday whose celebrations have been muted — and underlined the government’s urgent, expanding efforts to control the outbreak.

Millions of people traveling during the holiday have fueled the spread of the outbreak nationwide and overseas after it began in the city of Wuhan in central China. The vast majority of the infections and all the deaths have been in mainland China, but fresh cases are popp..

(KATITIKA, Kenya) — The hum of millions of locusts on the move is broken by the screams of farmers and the clanging of pots and pans. But their noise-making does little to stop the voracious insects from feasting on their crops in this rural community.

The worst outbreak of desert locusts in Kenya in 70 years has seen hundreds of millions of the bugs swarm into the East African nation from Somalia and Ethiopia. Those two countries have not had an infestation like this in a quarter-century, destroying farmland and threatening an already vulnerable region with devastating hunger.

“Even cows are wondering what is happening,” said Ndunda Makanga, who spent hours Friday trying to chase the locusts from his farm. “Corn, sorghum, cowpeas, they have eaten everything.”

When rains arrive in March and bring new vegetation across much of the region, the numbers of the fast-breeding locusts could grow 500 times before drier weather in June curbs their spread, the United Nations says.

(ANKARA, Turkey) — The death toll from a strong earthquake that rocked eastern Turkey climbed to 22 on Saturday as rescue crews searched for people who remained trapped under the rubble of collapsed buildings, officials said.

Speaking at a televised news conference near the epicenter of the quake in Elazig province, Interior Minister Suleyman Soylu said 18 people were killed in Elazig and four in neighboring Malatya.

Some 1,103 people were injured, with 34 of them in intensive care but not in critical condition, Health Minister Fahrettin Koca said.

Turkish President Recep Tayyip Erdogan attended the funeral of a mother and son killed in the quake while visiting the hardest-hit areas. He warned people against repeating “negative” hearsay about the country being unprepared for earthquakes. 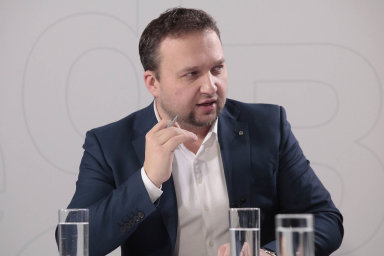 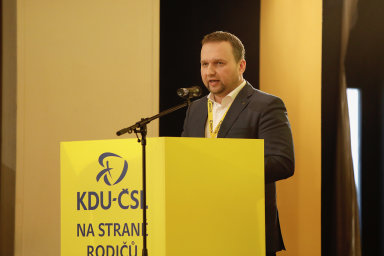 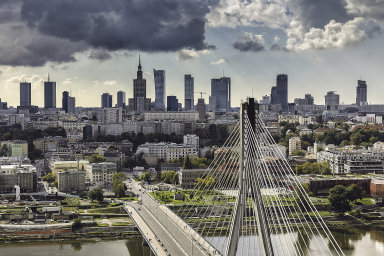 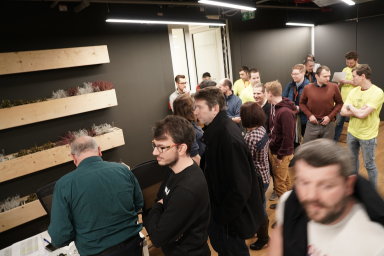 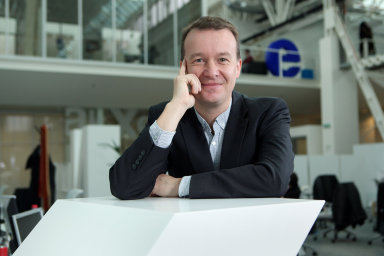 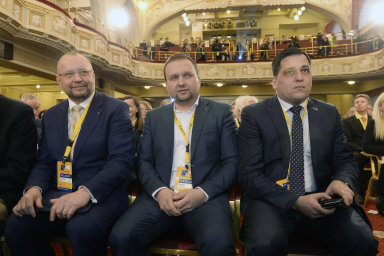 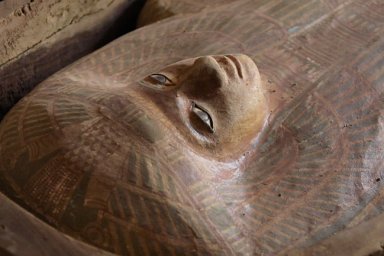 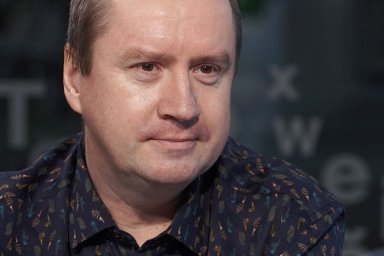 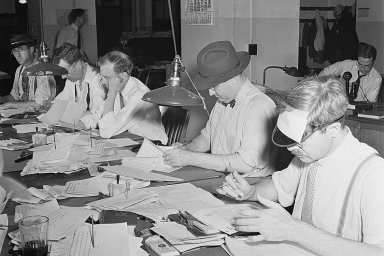