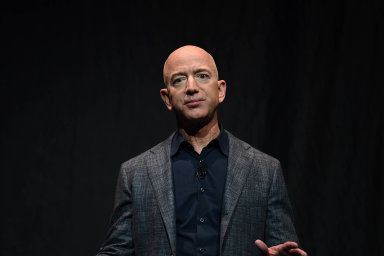 (NEW DELHI) — Thousands of Indians converged on a ceremonial boulevard in the capital amid tight security to celebrate the Republic Day on Sunday, which marks the 1950 anniversary of the country’s democratic constitution.

During the celebrations, schoolchildren, folk dancers, and police and military battalions marched through New Delhi’s parade route, followed by a military hardware display.

The 90-minute event, broadcast live, was watched by millions of Indians on their television sets across the country.

Brazilian President Jair Messias Bolsonaro was the chief guest for this year’s celebrations.

He was accorded the ceremonial Guard of Honor by President Ram Nath Kovind and Prime Minister Narendra Modi at Rashtrapati Bhawan, the sprawling presidential pal..

Turkish authorities said the death toll rose to at least 38 people from the magnitude 6.8 earthquake that struck Friday night.

Turkish television showed Ayse Yildiz, 35, and her 2-year-old daughter Yusra being dragged out of the rubble of a collapsed apartment building in the city of Elazig. They had been trapped for 28 hours.

The quake also injured over 1,600 people but at least 45 survivors have been pulled alive from the rubble so far, Turkish President Recep Tayyip Erdogan told a news conference Sunday in Istanbul.

More than 780 aftershocks rocked the region as over 3,500 rescue experts scrambled through wrecked buildings to reach survivors, working around the clock. Rescue teams concentrated their efforts i..

(AMSTERDAM) — Dutch Prime Minister Mark Rutte apologized Sunday for the failure of officials in the Nazi-occupied country during World War II to do more to prevent the deportation and murder of just over 100,000 Jews.

Rutte made the historic apology at the country’s annual Holocaust commemoration in Amsterdam that came on the eve of the 75th anniversary of the liberation of the Auschwitz Nazi death camp.

While he praised resistance fighters, citizens who helped Jews to hide from the Nazi occupiers and workers who went on strike in support of Jews, Rutte said it was collectively not enough.

“Now the last survivors are still among us, I apologize today on behalf of the government for the authorities’ actions at the time,” Rutte added. 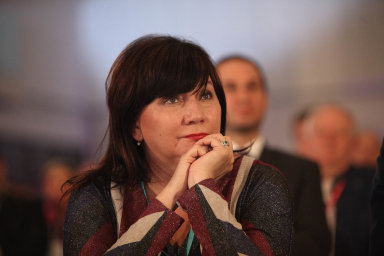 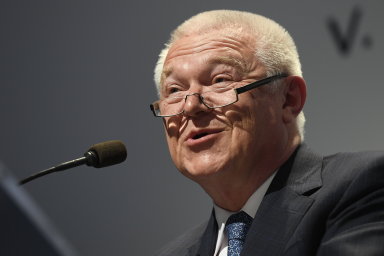 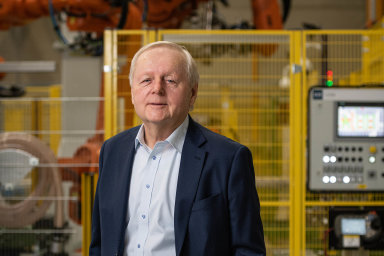 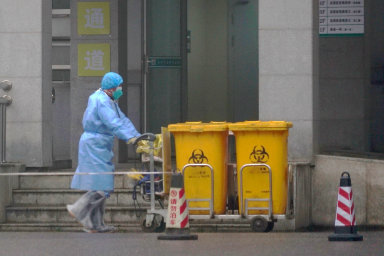 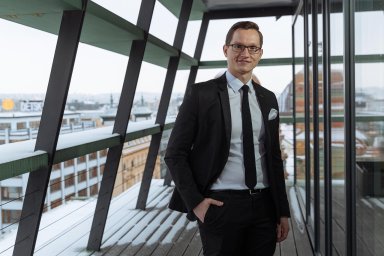 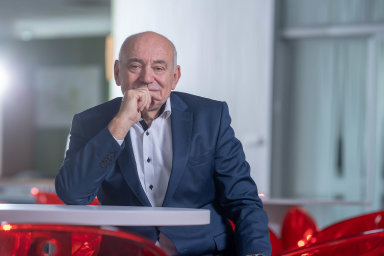 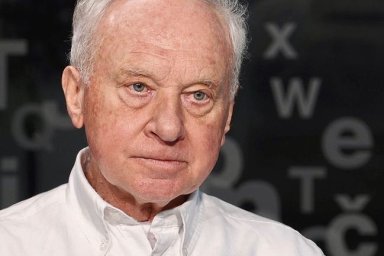