(BAGHDAD) — Iraq’s Parliament called for the expulsion of U.S. forces from the country in reaction to the American drone attack that killed a top Iranian general, raising the prospect of a troop withdrawal that could cripple the battle against the Islamic State group and allow a resurgence of the extremists.

Lawmakers approved a resolution asking the Iraqi government to end the agreement under which Washington sent troops more than four years ago to help fight ISIS. The bill is nonbinding and subject to approval by the Iraqi government but has the backing of the outgoing prime minister.

But the vote was another sign of the blowback from the U.S. airstrike Friday that killed Iranian Gen. Qassem Soleimani and a number of top Iraqi officials at the Baghdad airport. Soleimani was the architect of Iran’s proxy wars across the Mideast and was blamed for the deaths of hundreds of Americans in roadside bombings and other attacks.

(TEHRAN, Iran) — The leader of Lebanon’s Hezbollah group vowed Sunday to end the U.S. military’s presence in the Middle East, saying U.S. bases, warships and soldiers were all fair targets following the recent U.S. killing of an Iranian general.

Hassan Nasrallah said the U.S. military “will pay the price” for the U.S. drone strike that killed Gen Qasem Soleimani in Iraq Friday. His comments further heightened tensions in a region already on high alert and bracing for Iranian retaliation.

President Donald Trump has threatened to bomb 52 sites in Iran if it retaliates by attacking Americans. Iran vowed to take an even-greater step away from its unraveling nuclear deal with world powers as a response to Soleimani’s slaying.

“The suicide attackers who forced the Americans to leave from our region in the past are still here and their numbers have increased,” Nasrallah said.

It was not clear which suicide bombings Nasrallah was referring to. A 1983 attack on a U.S. Marine barracks in Bei..

(NAIROBI, Kenya) — Al-Shabab extremists overran a key military base used by U.S. counterterror forces in Kenya before dawn Sunday, destroying U.S. aircraft and vehicles, Kenyan authorities said. It was the al-Qaida-linked group’s first attack against U.S. forces in the East African country, and the military called the security situation “fluid” several hours after the assault.

Five attackers were killed and the assault has been contained, said Kenyan military spokesman Paul Njuguna.

It was not yet clear whether any U.S. or Kenyan forces were killed. A U.S. Africa Command statement, issued after al-Shabab released photos of blazing aircraft, said “an accountability of personnel assessment is underway” and the Manda Bay airfield was “still in the process of being fully secured.” Kenya’s military said four attackers were dead.

Al-Shabab, based in neighboring Somalia, claimed responsibility and asserted that “intense” combat with U.S. forces continued. The U.S. statement called the al-S.. 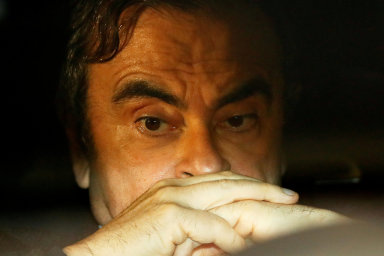 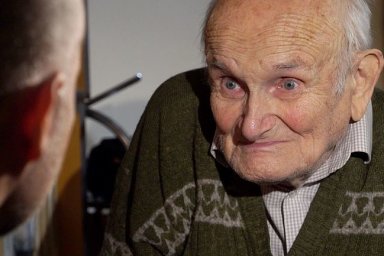 (MINSK, Belarus) — Belarus has reached an agreement with Russia for limited oil supplies after Moscow earlier this week stopped supplying crude amid stalled talks on strengthening economic ties between the neighboring countries.

Russian pipeline operator Transneft confirmed earlier on Saturday it would transfer 133,000 tons of oil to Belarus.

According to a statement from Belneftekhim, the oil would come at a discounted price while negotiations for resuming regular imports continue.

Russia stopped supplying oil to its post-Soviet neighbor after Dec. 31, as the two countries failed to renegotiate oil prices for this year amid stalled talks on further strengthening economic ties.

The suspension did not affect oil transit to Europe or the supply of natural gas bu..

(FORT BRAGG, N.C.) — Hundreds of U.S. soldiers deployed Saturday from Fort Bragg, North Carolina, to Kuwait to serve as reinforcements in the Middle East amid rising tensions following the U.S. killing of a top Iranian general.

Lt. Col. Mike Burns, a spokesman for the 82nd Airborne Division, told The Associated Press 3,500 members of the division’s quick-deployment brigade, known officially as its Immediate Response Force, will have deployed within a few days. The most recent group of service members to deploy will join about 700 who left earlier in the week, Burns said.

A loading ramp at Fort Bragg was filled Saturday morning with combat gear and restless soldiers. Some tried to grab a last-minute nap on wooden benches. Reporters saw others filing onto buses.

The additional troop deployments reflect concerns about potential Iranian retaliatory action in the volatile aftermath of Friday’s drone strike that killed Gen. Qasem Soleimani, the head of Iran’s elite Quds Force who has been.. 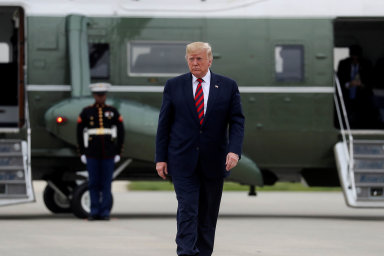